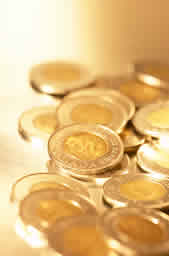 Phil Windley says that we need a RESTful service interface description language. I don’t think we do.

Interoperability requires agreement, and agreement begets commoditization. If all the interfaces are the same, what would you describe?

What Phil (and those he links to) needs, I suggest, is simply for these apps to to expose all their data via URIs in as standardized a form as possible, including parameterized state transitions (i.e. a forms language). Implicit in that recommendation is that the data formats used must support and encourage linking, otherwise discovery of all the data becomes problematic.

Many self-described Web 2.0 apps, unfortunately, don’t do those things. They focus on only one aspect of Web 2.0 – more interactive UIs – while forgoing the benefits offered by other important integration-simplifying aspects of it, such as open data.